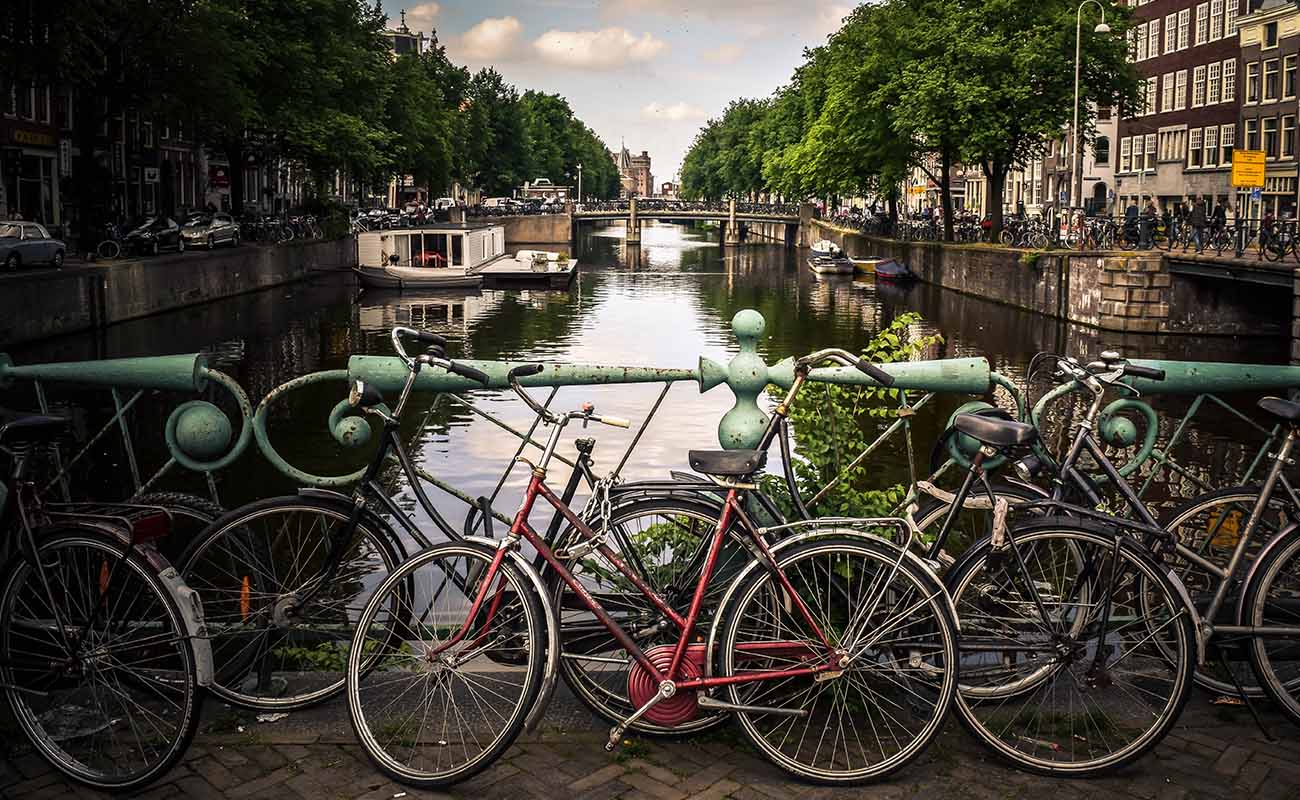 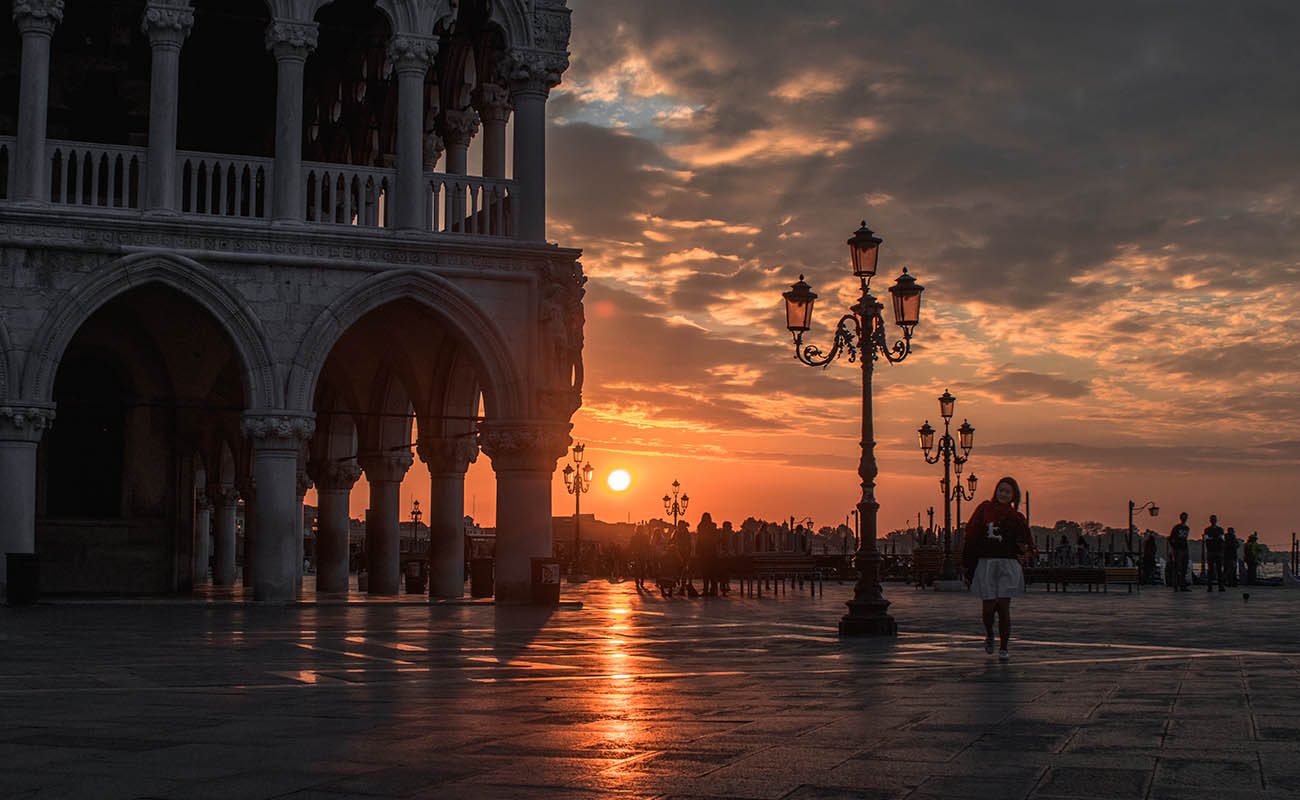 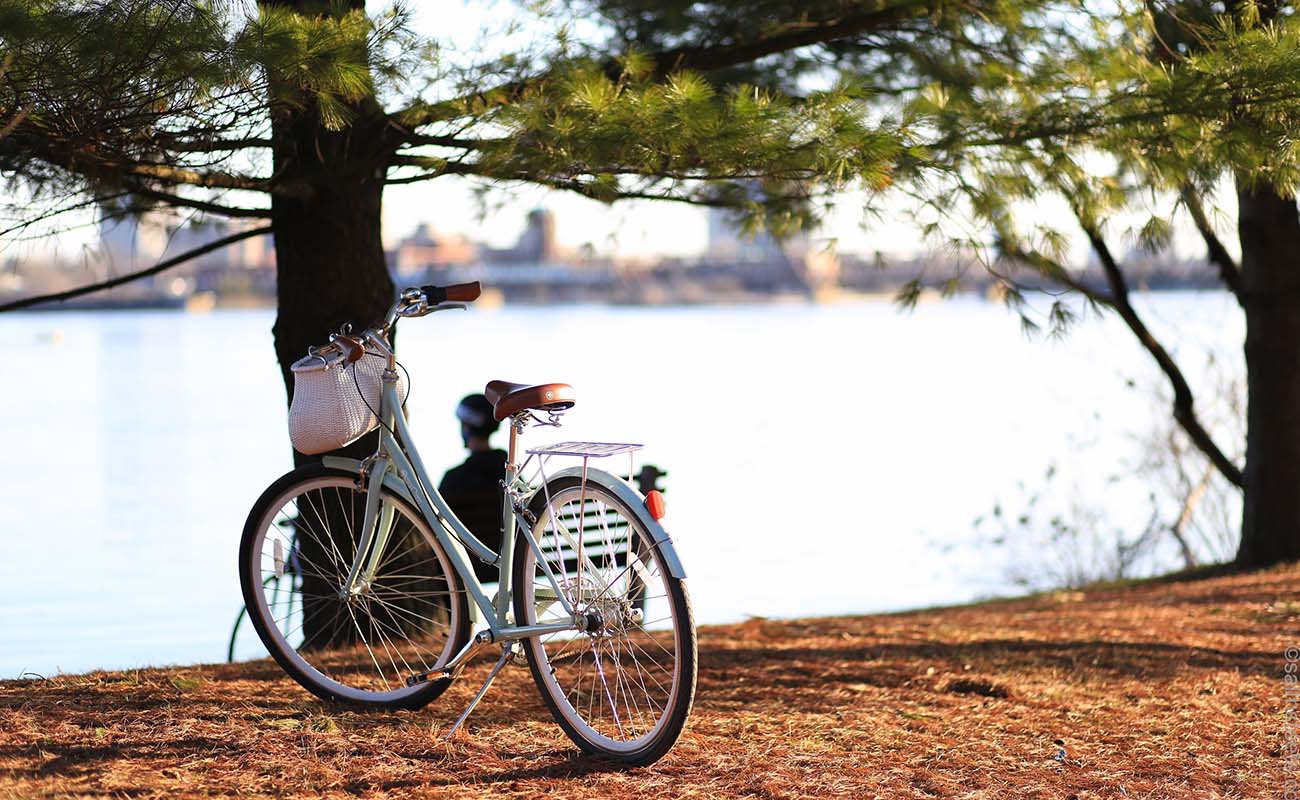 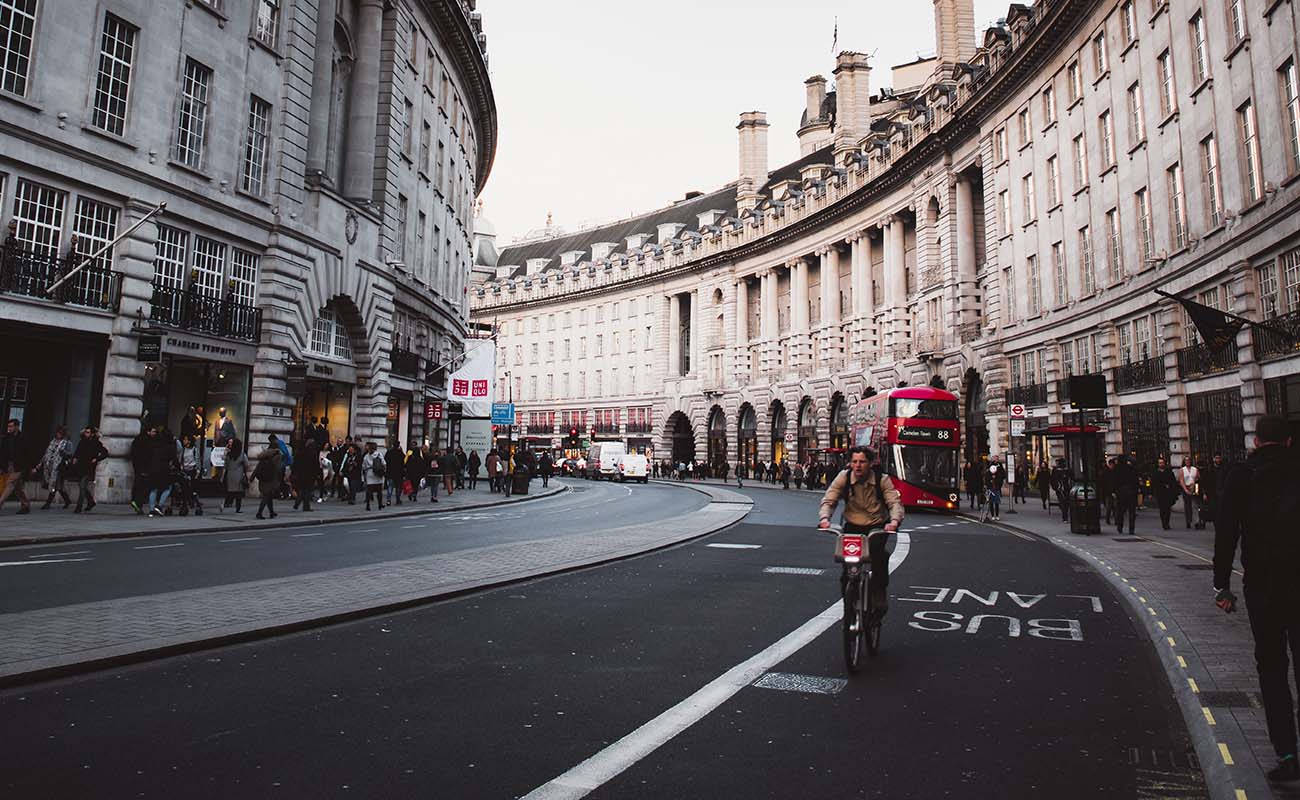 By this time next year, I hope we’ll have tons of really interesting things to say and share and teach about the ins and outs of cycling rural stretches of eastern Africa and beyond, but for now—though we still have some planning and prep to write discuss—there’s not much to add about our meager few months of bike touring experience in Iceland and Morocco and the American northeast. We aren’t exactly experts, but we know of some people who are, so if what you’re here for is authoritative and comprehensive and inspirational and just really great tips and tales about biking the world, consider stopping by the pages below until we have a little more to share of our own. (Obviously, this isn’t a sponsored post—these folks are all just pretty awesome.)

A Dutch couple that cycled 60,000 kilometers around the world between 2006 and 2009, Friedel and Andrew host a super-friendly site that offers really, really great country-by-country, cyclist-specific tips. Friedel presents a really valuable perspective for female cyclists (who are often under-represented in the bike touring world), like, well, different options for peeing along the road. Of course, the vast majority of both Friedel and Andrew’s stories and advice are for anyone and everyone, and though I’ve never personally left a comment, they seem very responsive to those who do. More recently, they’ve sprouted a few youngsters and have begun to write about how to keep bike touring as a family, which is awesome.

I’d seen Tom Allen’s name on bike blogs many times, and didn’t really give it much of a thought until looking for a good adventure read a few months ago. Janapar: Love on a Bike came highly recommended, and for good reason: it’s a really well-written and really captivating telling of Tom’s cross-continental bike trip as a young twenty-something, but with tons of suspense and adventure and romance, too. I read it in one sitting, learned there was an accompanying documentary pieced together from the video journal he kept along the way, and watched that the very next day (also excellent).

Tom’s site contains the stories of Janapar but much more, too—loads of really exhaustive posts on how to tour, what to bring, how to prepare, and what to expect. Tom’s also done a lot to get folks going on their first bike trip, starting an adventure grant and giving away his own bike and gear to someone looking to set off on their first tour. More recently, Tom’s been helping the country of Georgia chart out some new mountain bike trails, or something like that.

Another legend of the bike touring world, Alastair’s blog (and especailly) books are absolutely terrific. Moods of Future Joys is available for free from his site as a PDF (Kindle-friendly versions of that one and his several other books are available for purchase), and tells of his long, trying journey from his home in England to the tip of Cape Town, South Africa. Thunder and Sunshine picks up where that one left off and follows Alastair around the rest of the world. Like Tom Allen, Alastair Humphreys does a great job of communicating that adventure is for everyone, and his writings on microadventures focus on experiences that can be had just in one day not too far from home, for those who don’t necessarily want to (or can’t necessarily) leave it all behind to bike around the world. 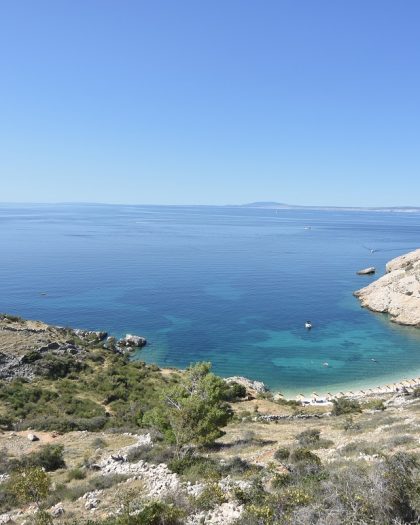 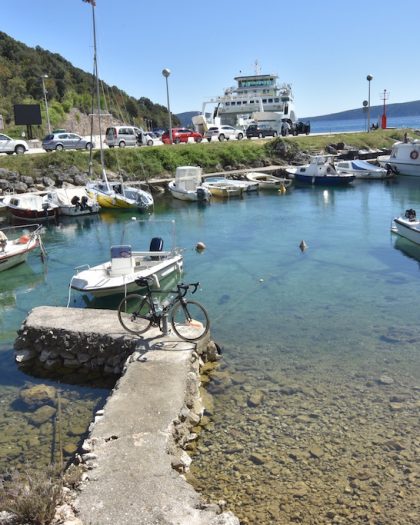 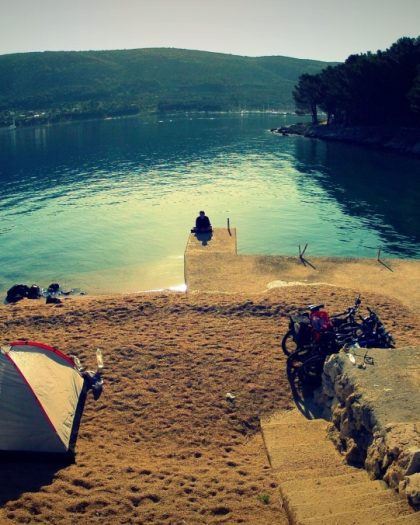 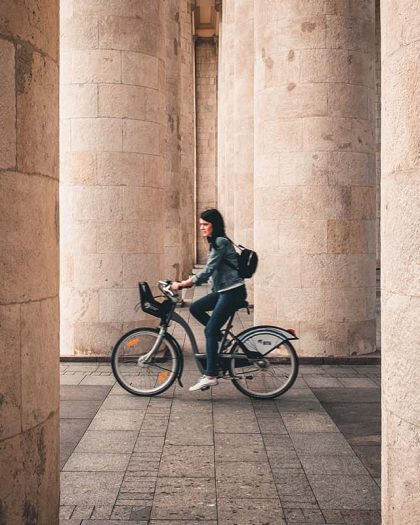 vamtam-theme-circle-post
Category Road, Wheels
Fall represents a return to “the grind” after a summer of relaxation and lazy days.
Tags bridge, video
READ MORE

The Best National Parks for BikingWild camping with bikes on the island of Krk